Staff Recommendation : If I cant have love, I want power 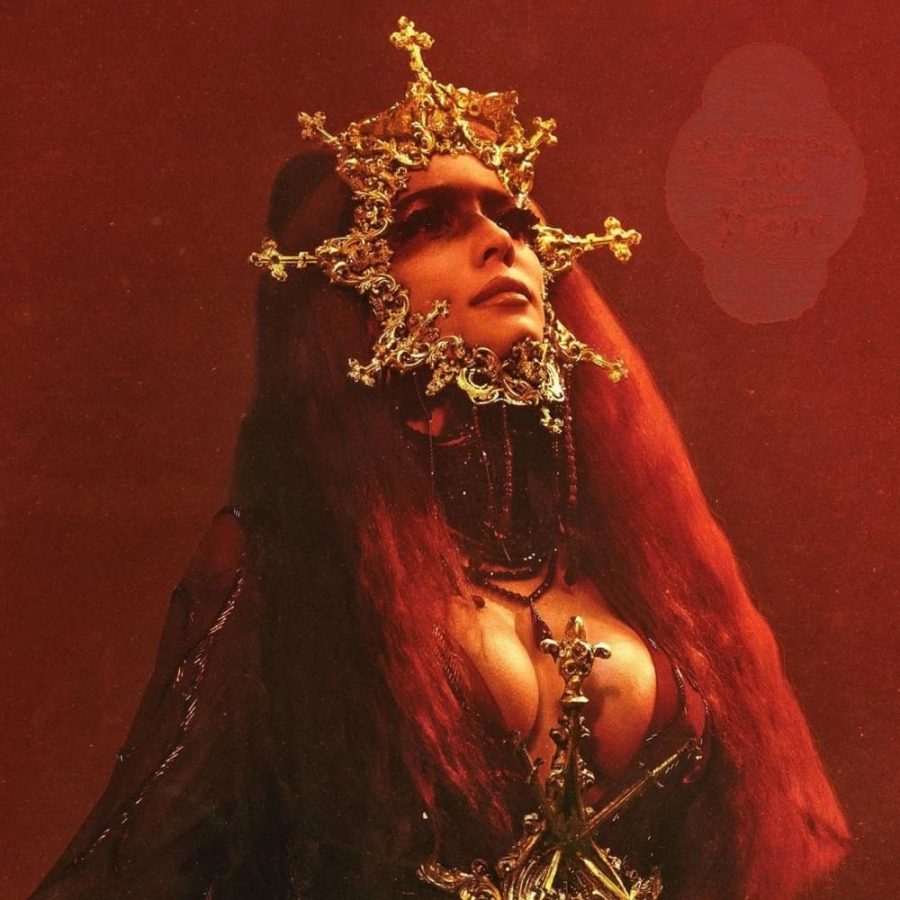 Although it didn’t get as much press as their previous albums, If I Cant Have Love I Want Power is by far my favorite Halsey album, produced by Trent Reznor and Atticus Ross from Nine Inch Nails. Personally, I’ve been waiting for a more alternative Halsey album and they really delivered. Starting  with the lead up to the release of the album with a film that was incredibly well done. To the merch and each snippet that was released, I enjoyed all the hype even if it wasn’t as massive as some of the others. My personal favorite song is “The Lighthouse”. The eerie creepy tone of the song sends chills down my spine and makes me feel like another siren in song. Each song fits together like a perfect puzzle. I would highly recommend this album if you like more alternative darker sounding songs, or if you love Halsey.